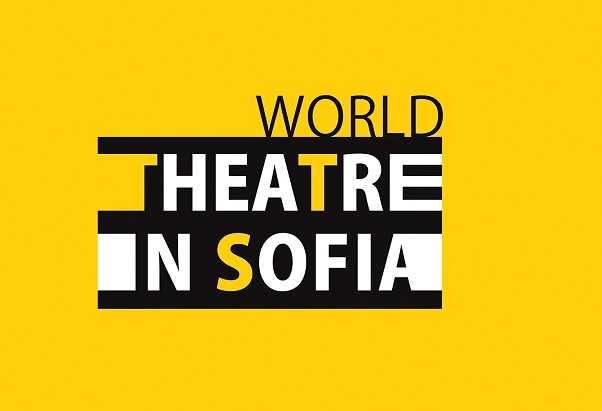 Encounters with highlights of the international performing arts scene since 2007.

This year, the World Theatre in Sofia celebrates its fifteenth edition. We started in 2007 as a platform for presenting in Bulgaria’s capital international productions of contemporary performing arts and from the very beginning it received the support of Sofia Municipality. Thanks to that, World Theatre in Sofia confirmed itself and acquired a key place in the Calendar of Cultural Events of Sofia Municipality.

For 15 years, World Theatre in Sofia has presented 66 events, of which 54 productions of theatre and dance makers from over 20 countries in Europe, North America and Asia. Among them are directors such as Peter Brook, Declan Donnellan, Oskaras Koršunovas, Romeo Castellucci, Jernej Lorenci, Johan Simons and Victor Bodo, distinguished contemporary choreographers such as Jonathan Burrows, Raimund Hoghe, Marie Chouinard and Jan Fabre, experimental companies such as Rimini Protokoll, Forced Entertainment, and many others.

The platform takes advantage also of new ways of presenting stage art. Since 2011, we have shown in cinema houses 11 screenings of theatre performances by leading theatre directors from the United Kingdom and Russia thanks to NT Live and Stage Russia platforms. In 2020, we started to stream online iconic productions from the world stage.

We hope that next editions of the World Theatre in Sofia will keep on exciting, engaging and building interest in theatre in our audiences and they will continue to reveal new territories of imagination.

We would like to thank all our partners and collaborators over the years, and we are looking forward to new encounters with World Theatre in Sofia.

We celebrates the 15th anniversary of the platform with a panorama of photos and critical reviews over the years.