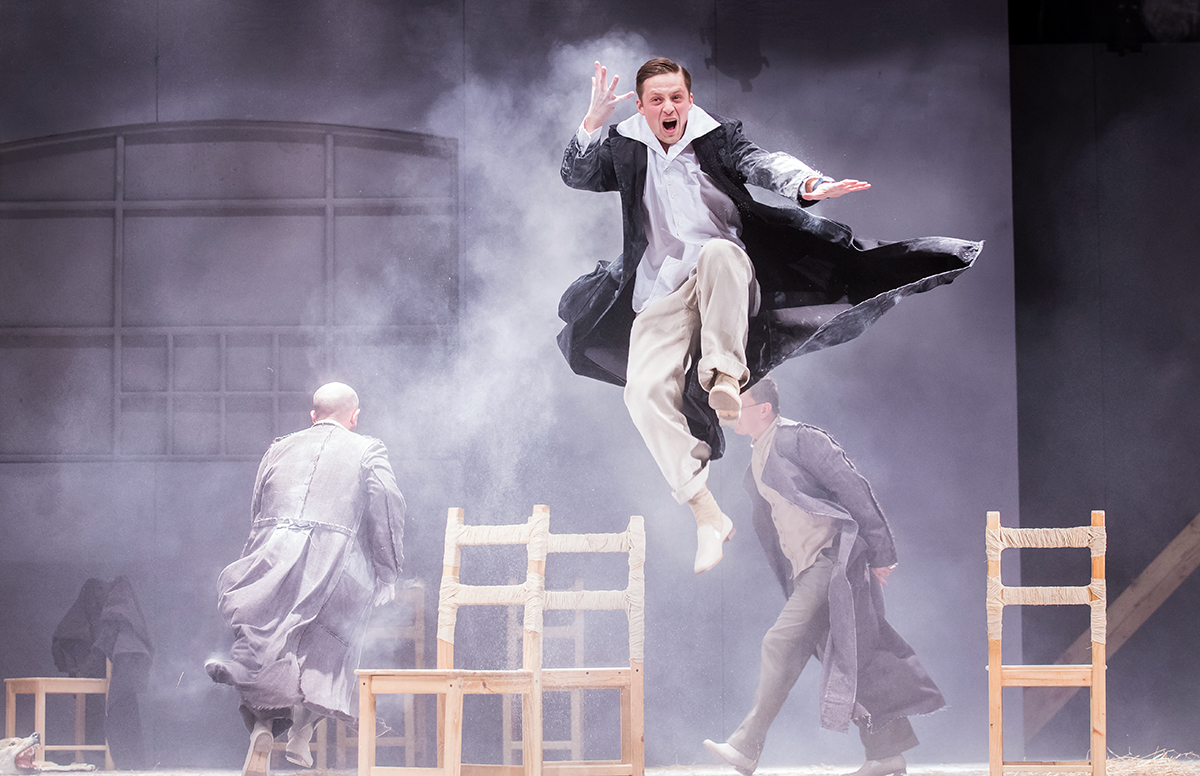 Due to the great interest provoked by the screening of Timofey Kulyabin’s performance “Onegin”, an exclusive screening is scheduled on June 16 at 7 p.m. at the Cinema House. You can book your ticket here.