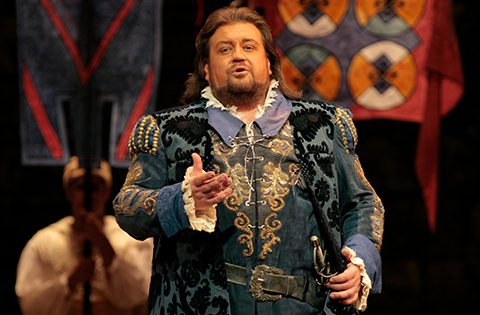 Die Meistersinger von Nürnberg occupies a unique place in Wagner’s oeuvre. It is the only comedy among his mature operas and is his only opera centered on a historically well-defined time and place rather than a mythical or legendary setting. It is the only mature Wagner opera to be based on an entirely original story, devised by Wagner himself. The story revolves around the real-life guild of Meistersinger (Master Singers), an association of amateur poets and musicians, mostly from the middle class and oftenmaster craftsmen in their main professions. The mastersingers developed a craftsmanlike approach to music-making, with an intricate system of rules for composing and performing songs.