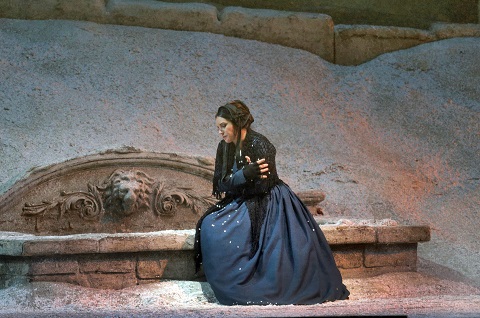 Sonya Yoncheva was giving in everything. It worked: Mimi had never seemed so real.