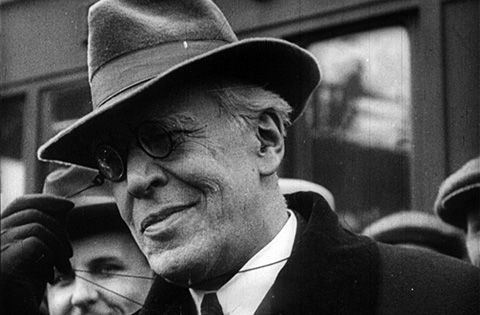 An in-depth investigation into the working process of Konstantin Stanislavski, who managed to maintain his inner freedom and true artistry within the harsh boundaries of the Soviet system, all thanks to the power of his prodigious talent. The best and brightest of Russian and British theatre, from Kirill Serebrennikov to Yury Butusov to Marina Brusnikina, Declan Donnellan, Katie Mitchell and Lev Dodin express their inexhaustible admiration for Stanislavski and his continuing influence on their day-to-day work, while simultaneously trying to come to grips with his relevance in modern theatre. In the end, the connecting thread is, of course, the human being.

​In Russian with Bulgarian and English subtitles.