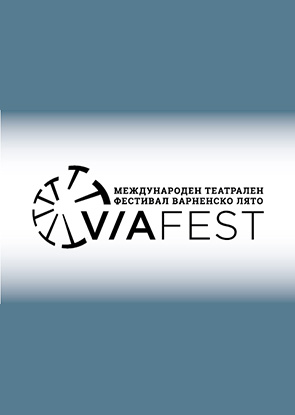 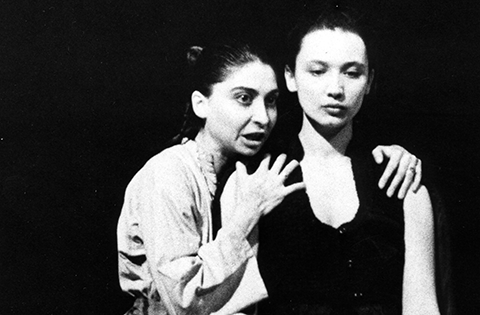 OUPY, OR THE THEATRE AT THE END OF THE CENTURY