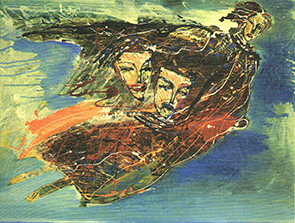 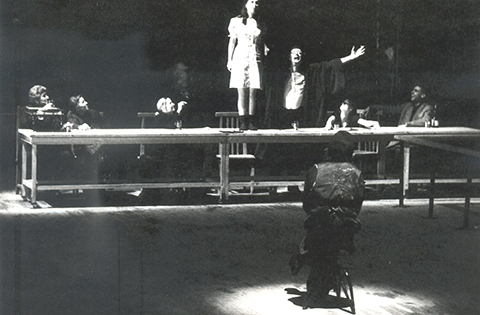 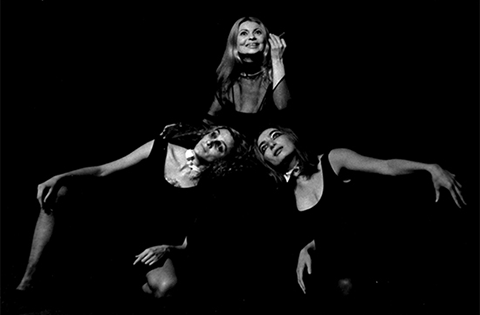 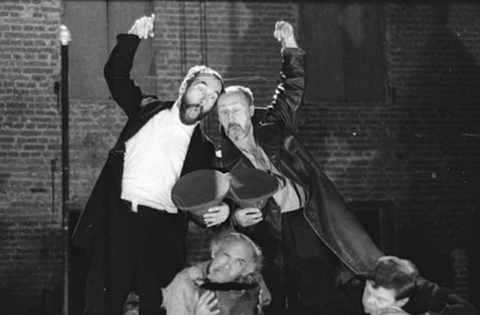 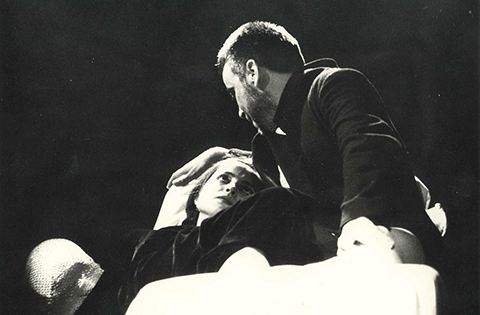 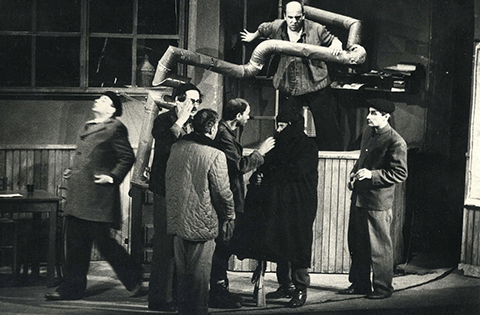 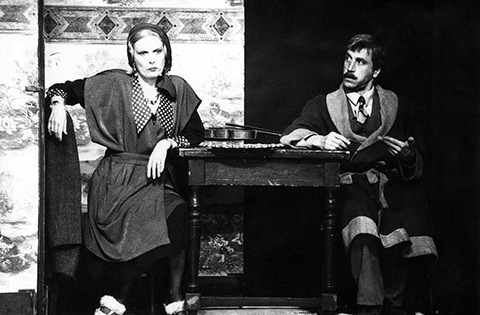 THREE MINIATURES FROM “FEAR AND MISERY OF THE THIRD REICH” 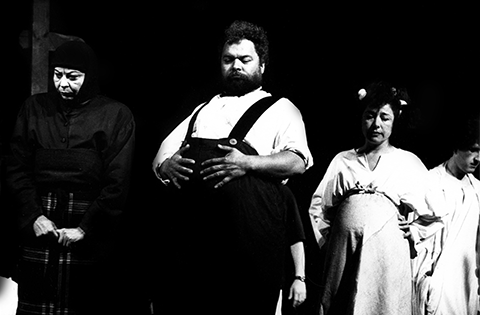 SMALL CITY THEATRE "OFF THE CHANNEL" 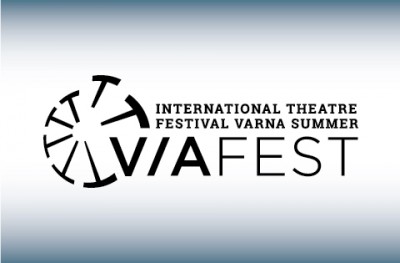 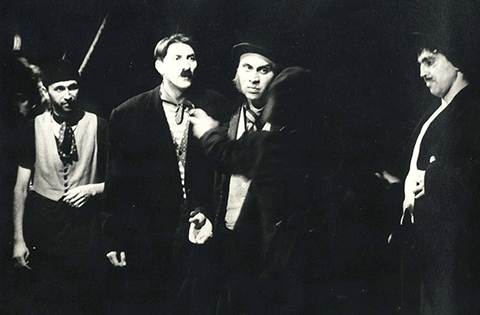 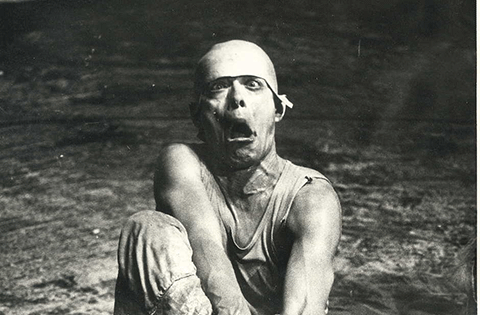 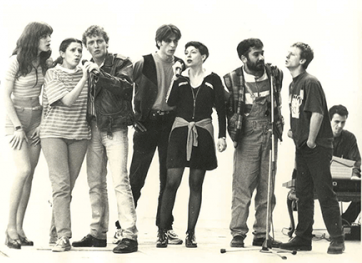 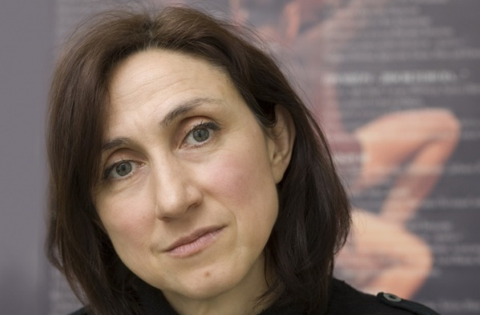 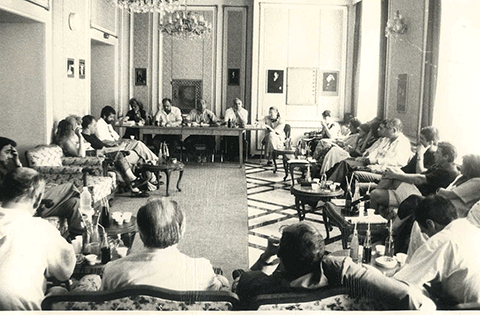