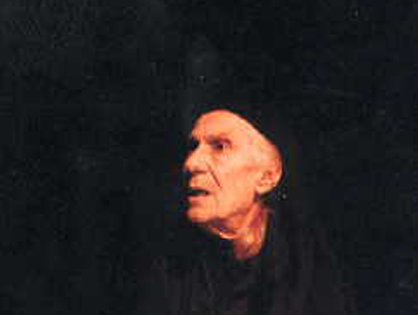 THAT PLACE, THOSE PEOPLE | INTIMATE GOLD 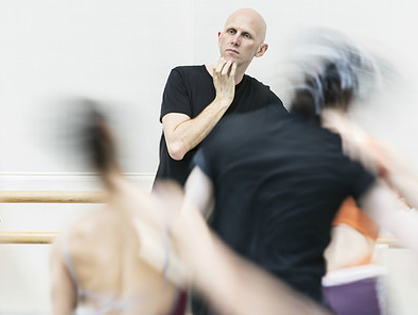 JEANNE D’ARC. EXTRACTS OF A FILE Atelier: THE TECHNIQUE OF THE DREAM HUNTERS

Meeting of Managers of European Festivals