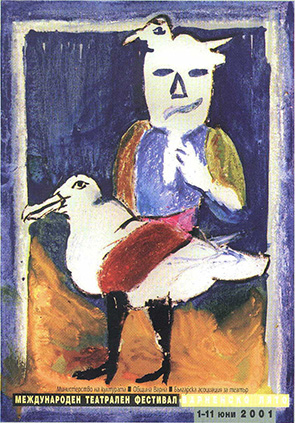 The year 2001, the new century and the new millennium in general are a continuation but also a new beginning. International Theatre Festival  “Varna Summer” has acquired the features of an already stable tradition but at the same time it represents a steady space for new theatrical provocations. In a broader sense the beginning has always been a continuation and vice versa. In my selection performances have found place which are based on stable and trusted means of staging and others that bring newer and unusual theatre language as well. Thus the present selection is not limited to certain styles, methods, fashions etc., but represents that field of force (or perhaps that certain network or trap) in which a selector falls with the own experience, expectations, type of emotionality and rationality. 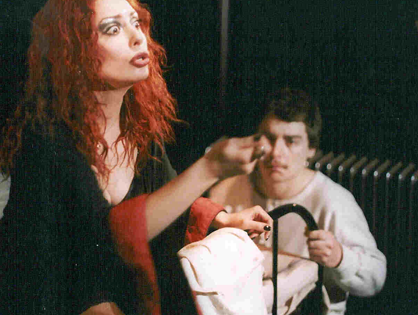 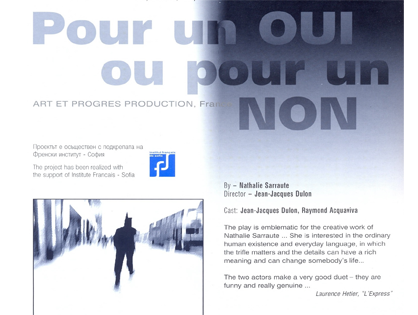 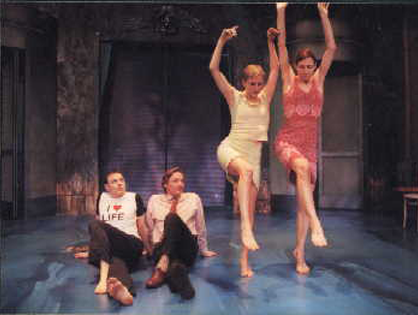 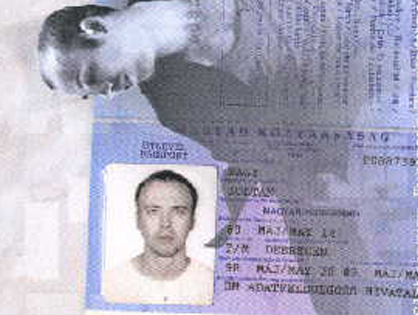 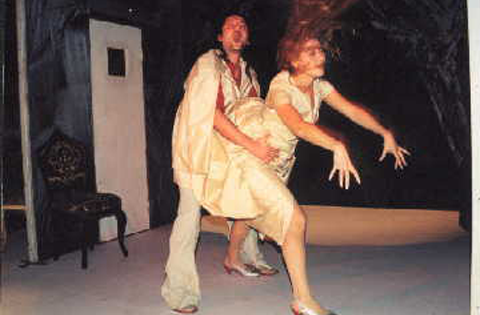 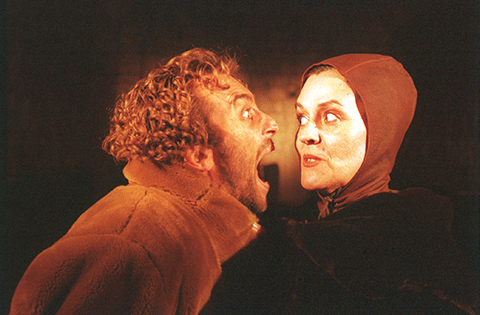 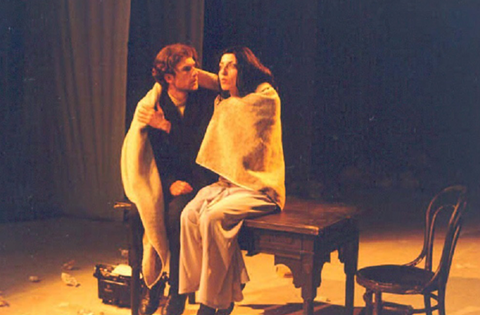 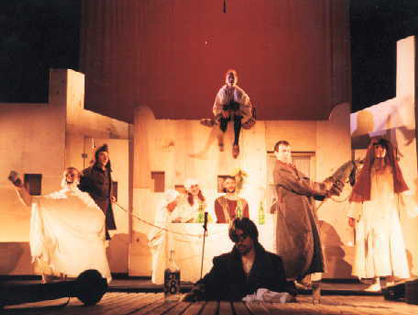 GLEDALOTO OR THE ETERNAL BALKAN TAVERN 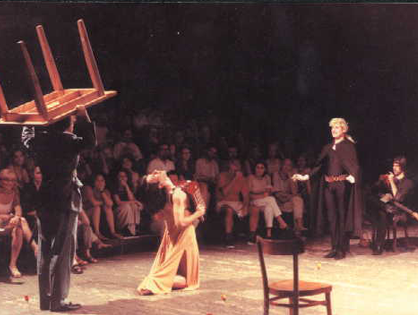 OSCAR WILDE AND THE INCONSTANT PRINCE 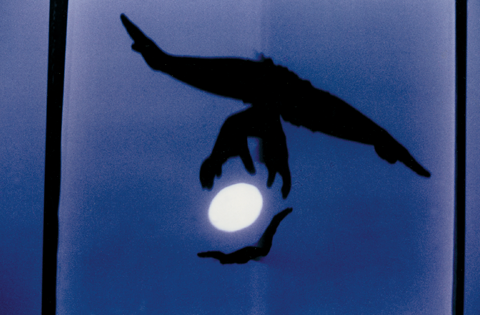 A PLAY OF LIGHTS AND SHADOWS 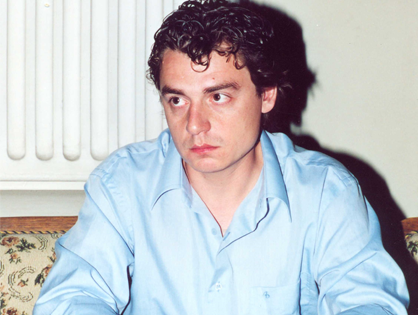 AT THE LEVEL OF THE EYES 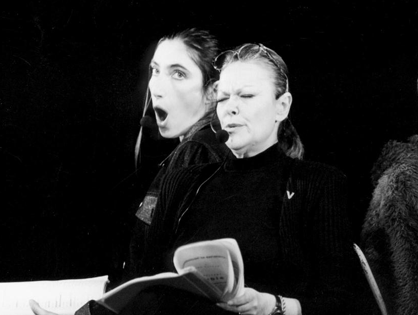 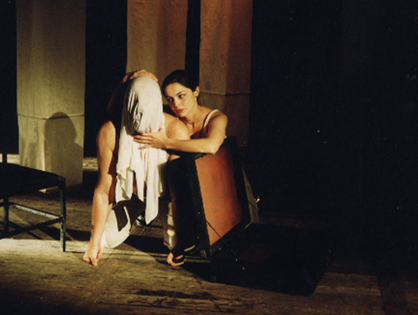 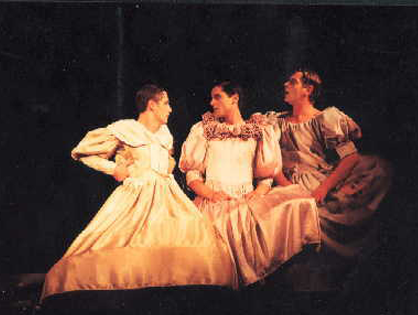 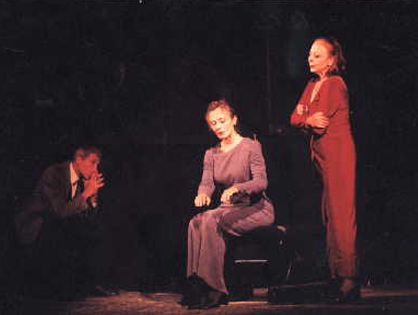 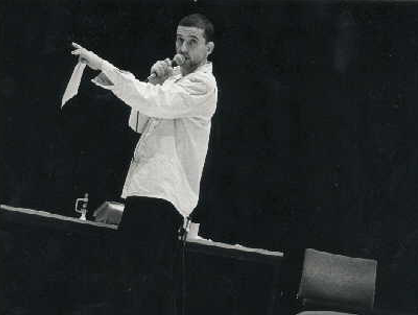 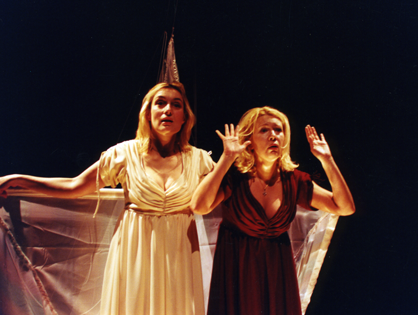 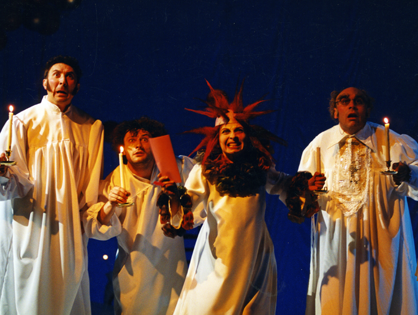 Meeting with Jean Claude Carriere: THEATRICAL ADAPTATION OF THE TEXT 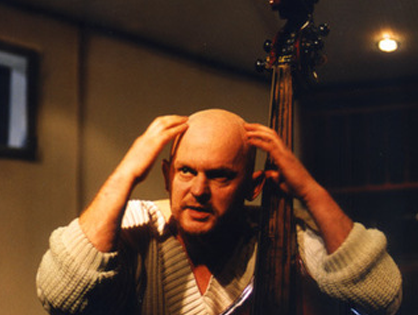