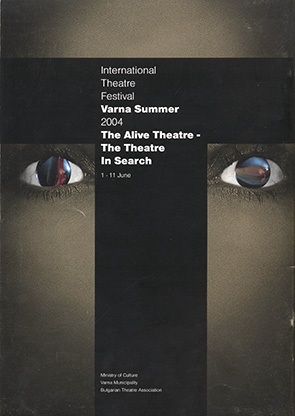 THE ALIVE THEATRE – THE THEATRE IN SEARCH

It is obvious that such motto focuses on the interrelation between two terms of interest – respectively – the “alive” theatre and the “quest” in the field of theatre… If by “alive” theatre we should understand creativity in the first place, then we would come across it in the discovery of new texts, new means of expression, new theatrical spaces, ideas for theatre, new genres, new perspectives on theatre language, new types of relations between theatre and spectator etc. I think that in this very anticipation of such anxiety capable of provoking creative theatrical thought, my own search in the selection will take place. 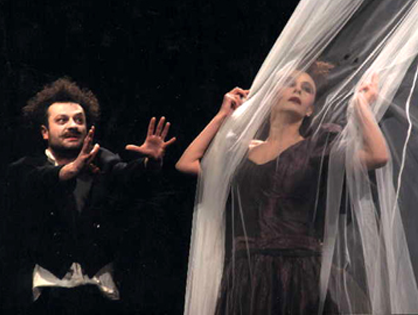 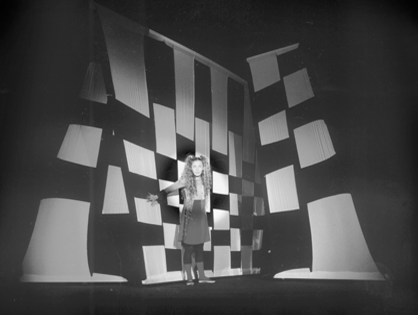 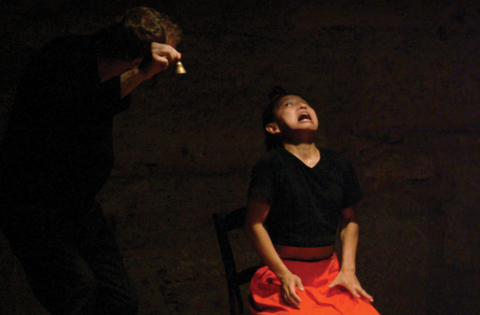 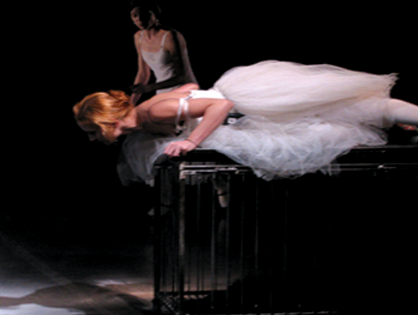 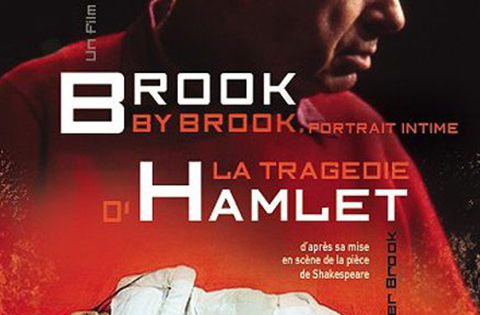 AN INTIMATE PORTRAIT OF BROOK BY BROOK 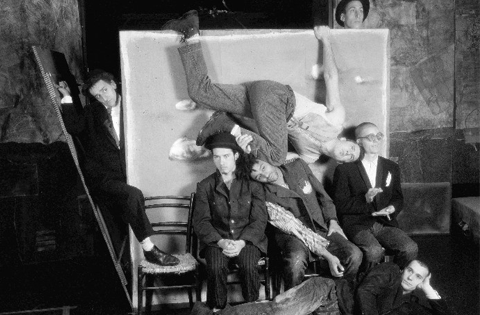 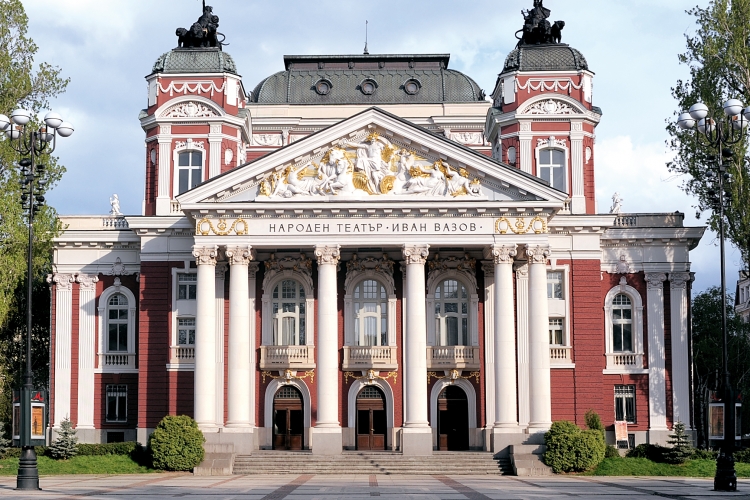 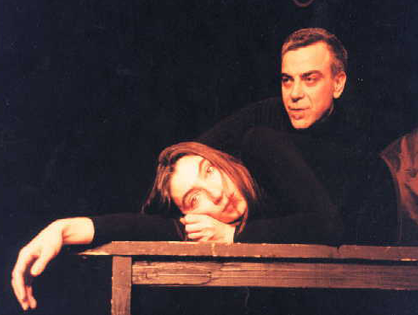 A MONTH IN THE COUNTRY 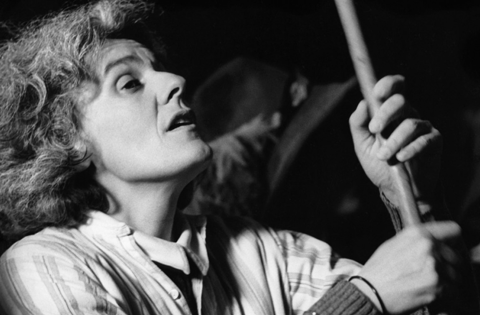 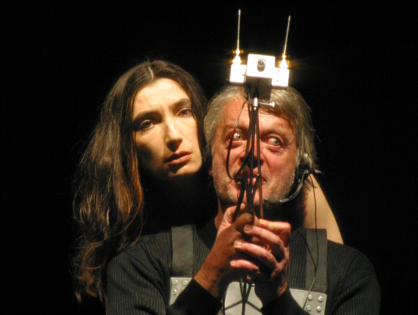 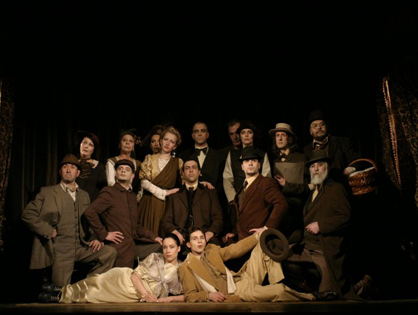 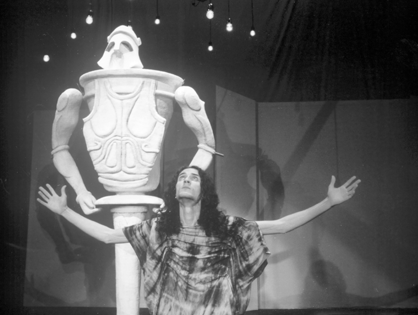 CONCERTO FOR A FROG AND A COMPANY 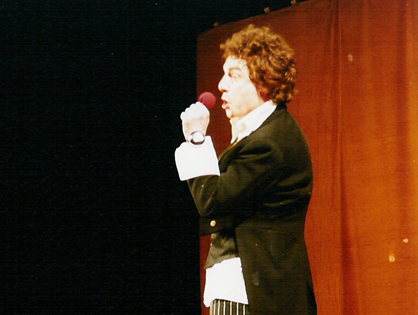 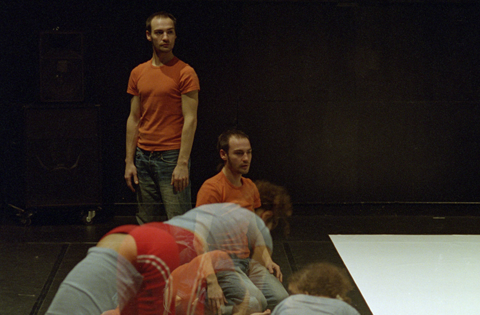 THE INVISIBLE SOMEONE, SOMEHOW 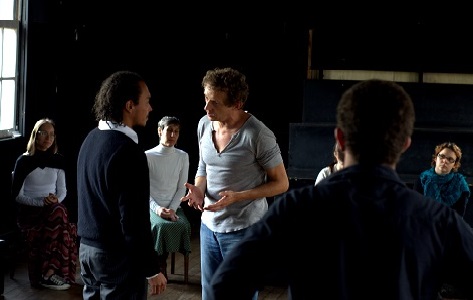 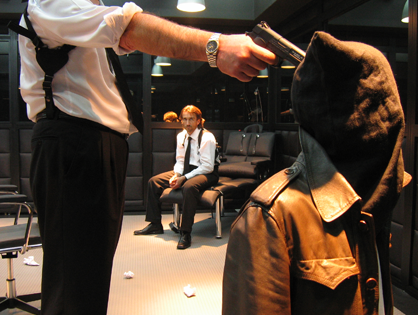 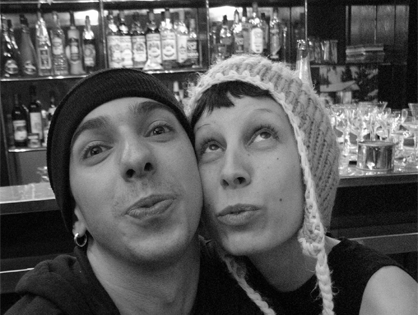 THE WARMTH IN NOVEMBER 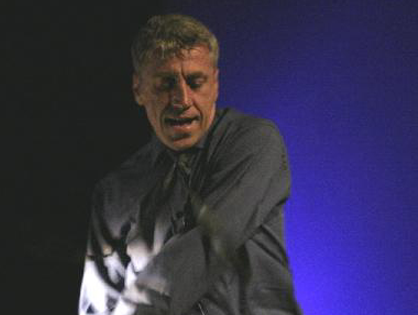 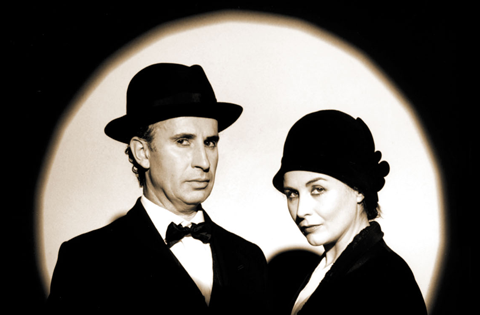 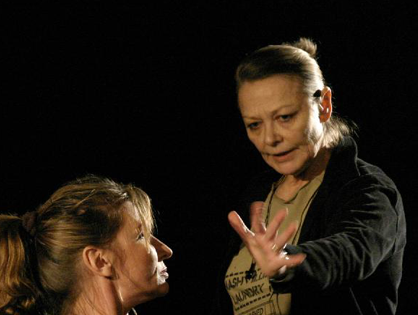 THE BREATH OF LIFE 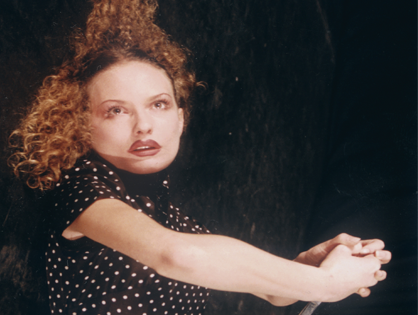 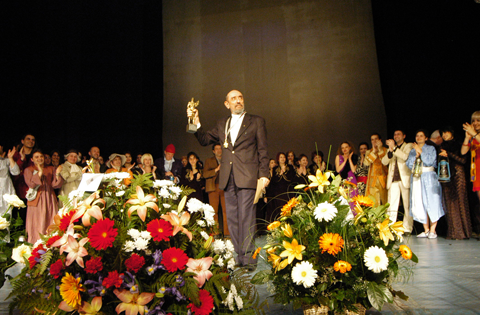 JUBILEE CONCERT: OH, KOKO, WHERE ARE YOU? 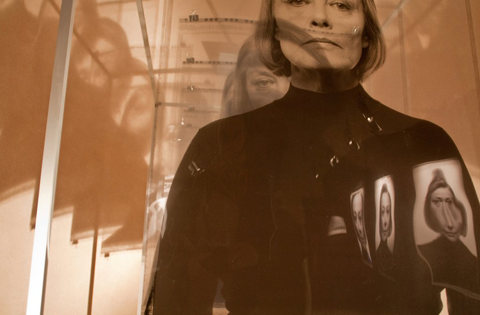