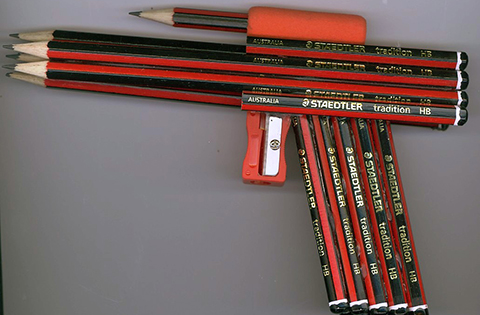 A promenade through the American Avant-garde

“Imagining America” invites audiences to literally walk through the history of avant-garde playwriting in the United States during the 20th century.  Five short excerpts from plays, each by a major writer of the America avant-garde, will be presented in “promenade,” a theatrical walking tour for the audience, giving brief glimpses into the styles, texts, and experiments of the period. As the promenade winds through these short bursts of theatricality, the audience will experience a varied and provocative collection of pieces that represent some of the rich history of this revolutionary and inspiring artistic movement in America.

These five short excerpts will be elaborated by 5 young Bulgarian directors and 15 actors in a week-long workshop learning promenade techniques.  The workshop will be under the guidance of three American artists – Catherine Porter, Barry Rowell and Gabriel Shanks – whose work has specialized in promenade performance.

“What Happened” by Gertrude Stein, dir. by Veselin Dimov

“The Elektra Fugues” by Ruth Margraff, dir. by Vasilena Radeva

Catherine Porter has served as creator, producer, writer, director and/or performer in over 100 site-specific plays and performance events for Peculiar Works Project, where she is Co-Artistic Director. The company received a 2007 OBIE Award for its work in promenade performance.  Catherine Porter was named one of the 2010 People of the Year by nytheatre.com.

Barry Rowell has written or directed several Peculiar Works Project productions. He co-founded the company in 1993 together with Catherine Porter and Ralph Lewis to create original interdisciplinary performances that are accessible and engaging for diverse audiences. Till now the company has produced over 100 projects and supported dozens of artists.

Gabriel Shanks is a stage director, playwright, and teacher. He is the author of 17 plays, and the director of over 50 productions across the United States and Europe.  He had been artistic director of some theatre companies and since 1998 he is the Executive Director of The Drama League of New York.  In 2013, he opened The Drama League Theater Center, a multi-purpose arts hub where he develops new plays and musicals.