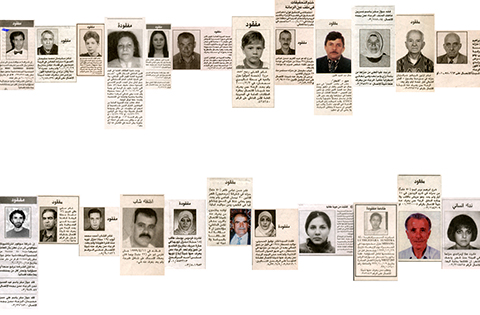 LOOKING FOR A MISSING EMPLOYEE

“Last Wednesday, an employee from the Ministry of Finance named RS deserted his family. His wife is claiming the right to know who is holding him. The disappearance of RS is not only a tragedy for his family but also shows a total lack of respect for the citizens who are his parents.” On the basis of this extract from the press, Rabih Mroué, as a television reporter sets out in search of the truth in this case. After its successful performances at prestigious festival as Festival D’Ávignion and WiennerFestwochen this poweful production of the provocative Lebanese artist comes to Bulgaria.