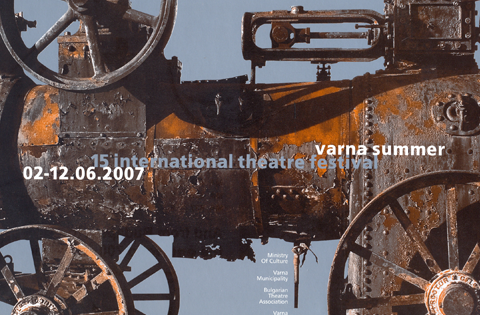 The theme of the conference is Theatre as a tool for re-inventing the City and developing new connections between Arts and Society. The focus will be on theatre in unconventional spaces – post-industrial buildings, public spaces, streets, harbour areas, unused areas of the city. It will begin from the experiences gathered during the last four years in work with the SEAS Platform, initiated and operated by Intercult, based in Stockholm Sweden.

SEAS is a project which creates a community of artists, producers, funders, sponsors, partners and audiences that share in an artistic creation process, developing new international contemporary work that reflects on the political, environmental and social conditions of sea harbours and resorts on the coasts of Europe. Between 2006-2009, SEAS is focusing on the coasts on two very different European seas – The Black Sea and the North Sea.