The theatre is like a maze with many entrance. It gives you a possibility to live more intensely and differently. The selection of the 14th edition of ITF “Varna Summer” is dominated by performances which are selected because of their high artistic qualities, the lucidity of their expressions and their ability to communicate on several levels.  It is in this sense only when good theatre reaches its ideal in terms of communication and pragmatics. It is a balance between the values of tradition and the already adopted novelty of  the experiment. In this theatre one meets faces new and familiar, because the total capacity of the theatre is to accumulate energy from all directions in space and time. But it is theatre’s duty to represent them always “here and now”. 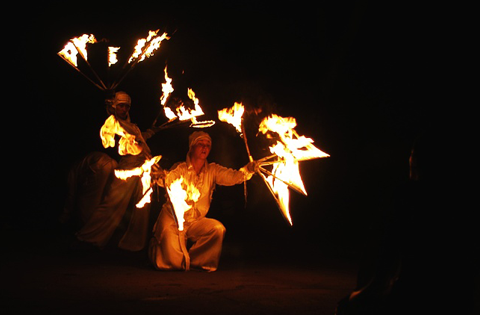 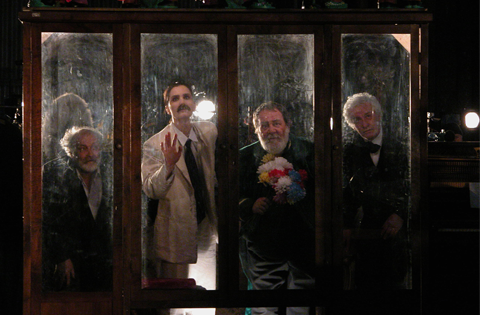 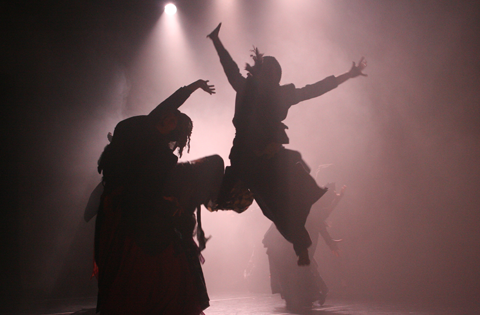 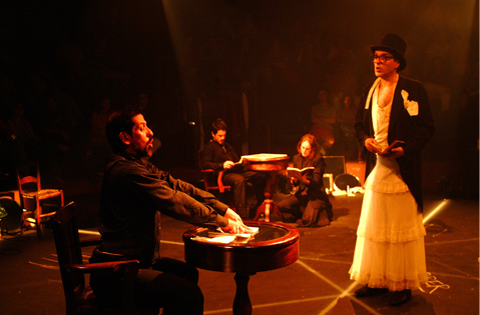 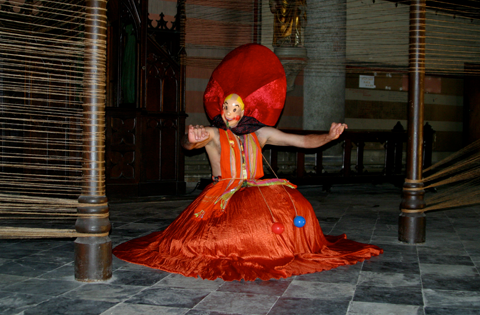 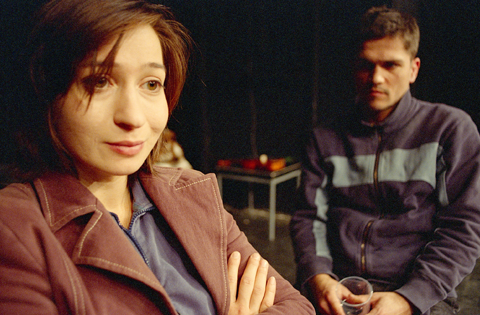