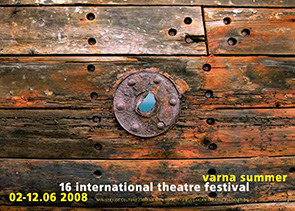 26 HOURS OR ABOUT THE BOUNDARIES OF THEATRE REALITY

Each powerful theatre performance adds 2-3 hours more in our life. It takes us into another reality, makes us follow different paths. We experience things that would never happen to us, we go to places that we would never visit. We face questions that we would never raise. We experience our life as if it was someone else’s. We go to other dimension. We dwell in other reality. The twenty-four hours of the day and night become twenty six. Theatre presents us with two more hours to our lives. Because we have the need to change our point of view. Theatre reality challenges us to see our life in another perspective – a “particular perspective”… We will try to sketch the outlines and the specifics of the theatre reality today in its whole variety of artistic means, themes and faces. 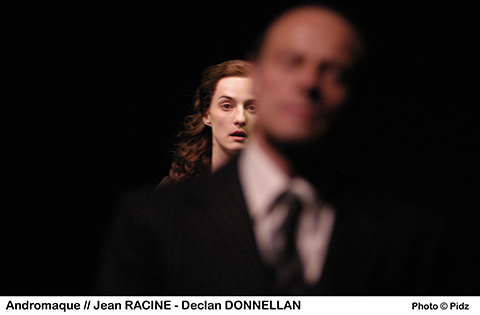 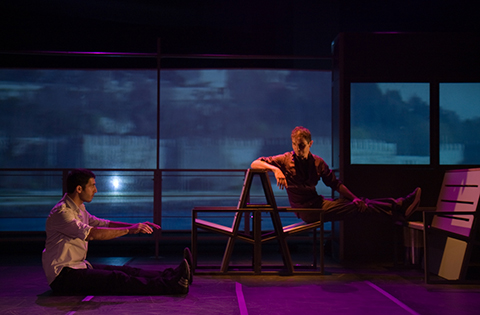 MONDAY IN THE SUN 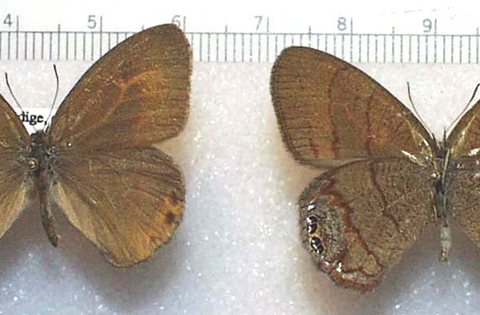 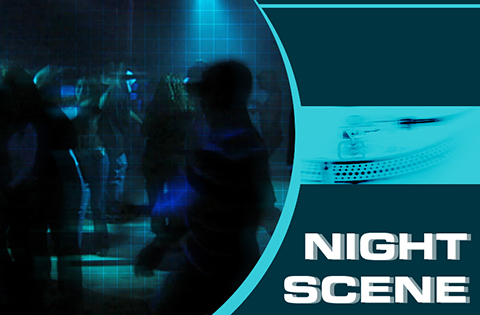 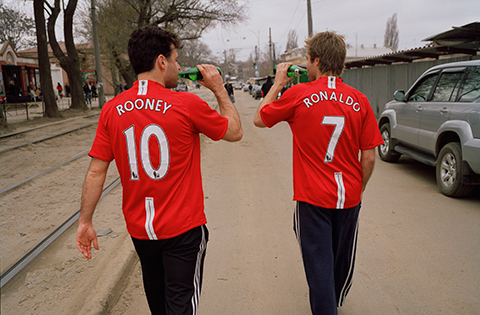 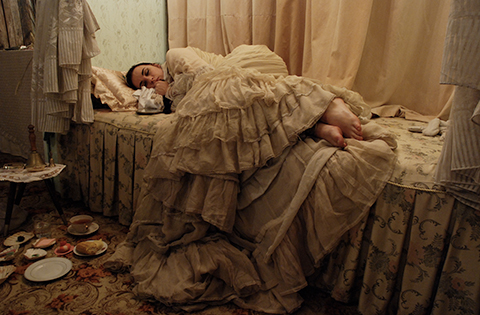 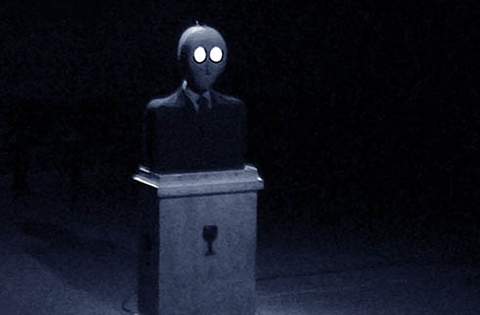 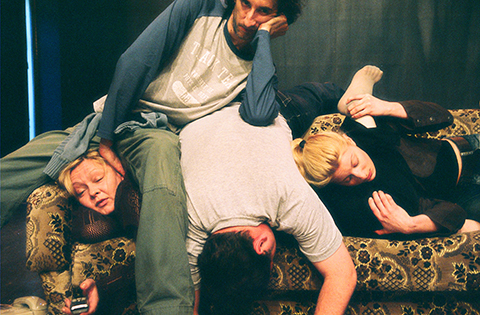 ON THE OTHER SIDE 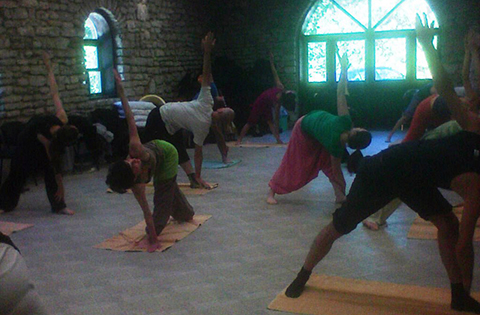 HUMAN, ALL TOO HUMAN 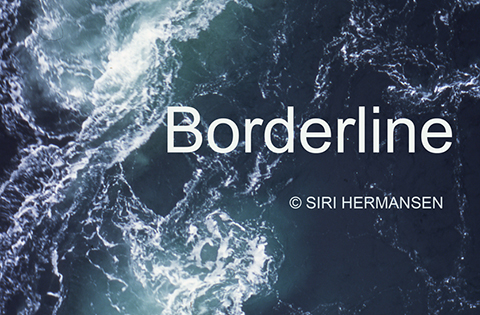