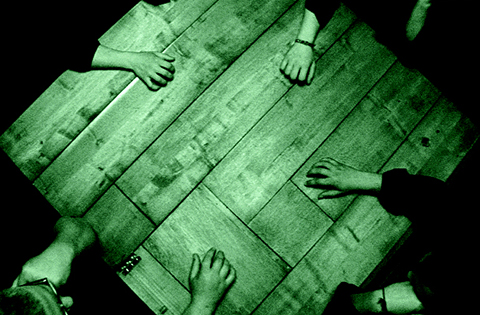 THE TABLE – a music performance