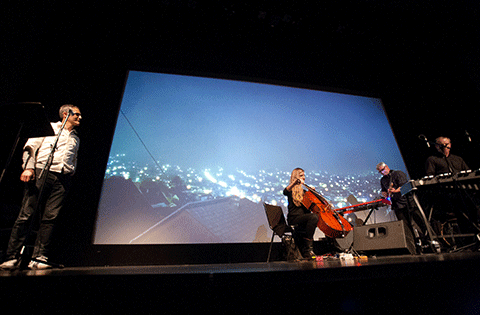 Live Cinema is co-produced by ArKtype and C41.

In English with surtitles in Bulgarian

A showcase of work by animator Brent Green and documentarian Sam Green, set to live music.

One makes narrative shorts. One makes documentaries. And they aren’t related. Self-taught animator Brent Green and Oscar-nominated filmmaker Sam Green (The Weather Underground)—who have showcased their work at MoMA, the Whitney Biennial, and all the major film festivals—burst the bounds of cinema by pairing live music and narration with their singular films. In this showcase of their best work to date, Foley sound artist Kate Ryan and a band comprising Brendan Canty (Fugazi), James Canty (Nation of Ulysses), and Becky Foon (Silver Mt. Zion) perform live alongside the cinematic proceedings: flickering stop-motion forays into Southern Gothic from Brent, engrossing documentaries about provincial dreamers and doers from Sam. In this “live cinema| images, ideas and words intertwine each time in an unique way.

Brent Green and Sam Green combine theatre and cinema in a search for the very nature of what makes a film. Nowadays watching movies is an isolated, solitary experience. The two artists try to recreate it again as an exciting encounter and collective experience.

Sam Green is a New York City-based documentary filmmaker.  Green’s film The Weather Underground was nominated for an Academy Award in 2004 and included in the Whitney Biennial. Green received his master’s degree in journalism from the University of California, Berkeley, where he studied documentary with acclaimed filmmaker Marlon Riggs.

Brent Green is a visual artist, filmmaker, and self-taught animator who screens his work with live narration and musical accompaniment. His films have been screened at venues such as MoMA, The Walker Art Center, the Kitchen, at the Sundance Film Festival and also on rooftops, warehouses and galleries throughout the globe. Often, his sculptural work and large-scale installation are displayed alongside his animated films, also with solo exhibitions. His art is in fine public collections including the Hammer Museum, MoMA, and the American FolkArt Museum.

„… Sam and Brent Green gives you back the sociability of a movie… Take it as an invitation to think about utopia, not only the old ones that might have failed, but whatever faint aroma of paradise might arise in a room, where you hope and think and breathe with others” Rebecca Solnit, writer

The guest-performance is supported by the Programme for Bulgarian-American exchange in the performing arts. 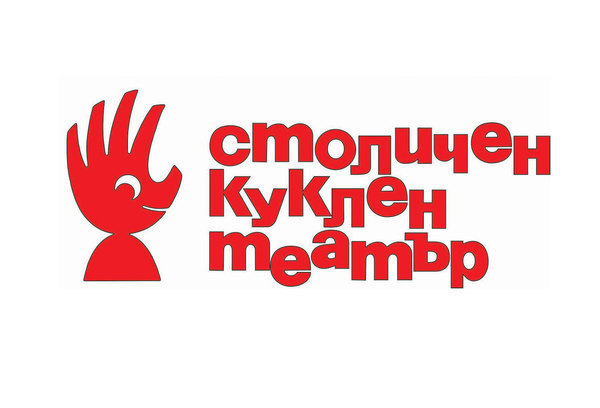