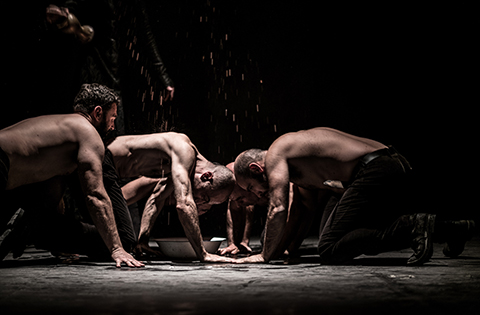 THE REVELATION OF A THEATRE TALENT!

The performance has been highly praised by Italy’s audience and critics. It has won the prestigious 2017 UBU Award for best performance and the Award of the Association of Italian Theatre Critics. It has been successfully presented at various international forums and won the Golden Laurels for best director at the MESS Festival in Bosnia and Herzegovina.