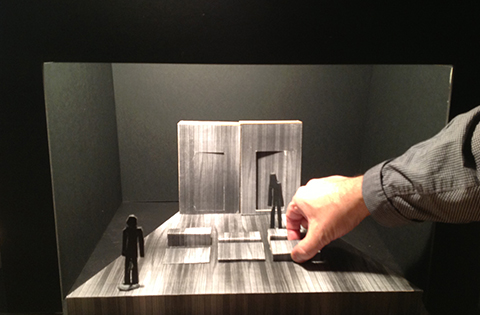 Javor Gardev is one of the most successful and interesting Bulgarian directors. He has repeatedly demonstrated his interest in the genre of contemporary absurdist farce. So it comes to no surprise that for his most recent performance he has chosen a play by one of the Coen brothers, famous for their films full of black humour and satire that have earned them fourteen Academy nominations and four awards. Ethan Coen is also an author of theatre plays characterized by the same black humour against the background of which the “important existential questions” are raised. “Almost an Evening” is made up of three one-act plays in which such questions are mercilessly deliberated upon and the cast promises an evening of true theatrical quality.