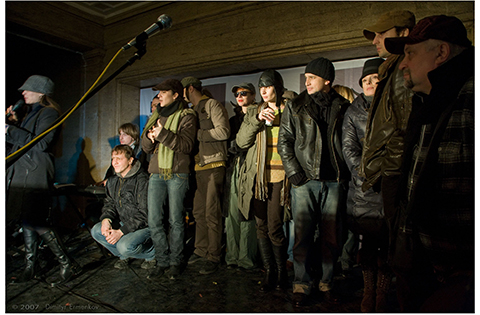 The theatre concert Amour’s Jokes presents the new recently opened theatre in Sofia with artistic director – the famous Bulgarian movie and theatre actor and director Ivaylo Hristov. The troupe includes some of the best Bulgarian theatre actors. With famous hits from movies the performance gets back the years when the first cinema in Sofia Modern Theatre was opened and the game of cards Amour’s Jokes was a popular way of flirting and expressing love and longing.