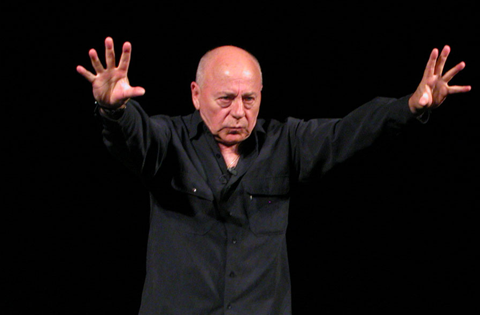 A monoperfomance of one of the greatest comedian stars of Bulgarian cinema and theatre, after the extreme success of his one-man TV show. Here he plays the role of a man, who feels that he lacks culture and decides in one summer to fill in all the gaps. Convinced that he has cultivated himself enough, full of proud, he wants to share his knowledge with the audience. But actually his head got in a “big mess”. For his performance Todor Kolev won the UBA’s award for best showman of the year.

“Four years ago I stopped my TV show and moved to another field – I started writing. Something I hadn’t done before… From my TV shows that I had been doing all alone in the course of six years, I got the courage to create a monoperformance… Using this game of words – as Rousseau said “Back to nature”, I turn to all the omissions in my life to make up for the gaps in culture.”
Todor Kolev