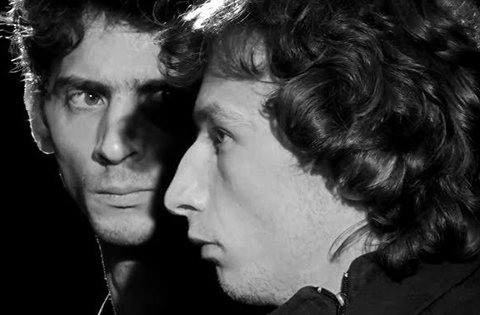 “First Love” is the debut work for the professional stage of the young director Nina Boyanova. Beckett’s text is among his earliest novels and is full of black humor. After the death of his father, a young man is expelled from his own family house, and is forced to find a shelter on a bench. There he meets a woman, who takes him to her home – an act that leads to a series of disastrous consequences for both of them. The story is cynically-vulgar, beautiful and elegiac at the same time. Leonid Yovchev and Pavlin Dimitrov’s acting, representing the fragmentation of a human consciousness, impresses with its expressive energy, depth and purity. IKAR award 2011 for Best Debut – Pavlin Dimitrov.