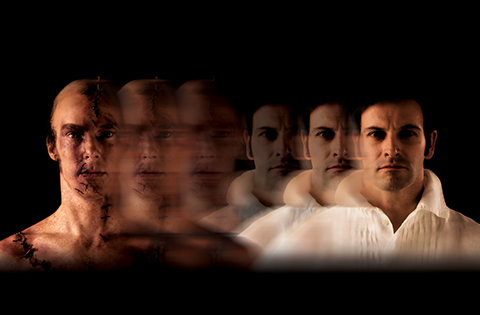 In English with Bulgarian surtitles

For the first time the audience in Varna will join the global circle of spectators of the Royal National Theatre in London within the large-scale initiative realised in partnership with British Council to broadcast hit performances of its programme via satellite to cinemas around the world. The project will “premiere” in Varna by the sensational performance by the Academy Award-winning film and theatre director Danny Boyle (Trainspotting, Slumdog Millionaire) based on the gothic classic Frankenstein adapted for the stage by Nick Dear. Like an innocent child, however one of terrifying appearance Dr. Frankenstein’s confused creation is thrown into the hostile world by its creator.