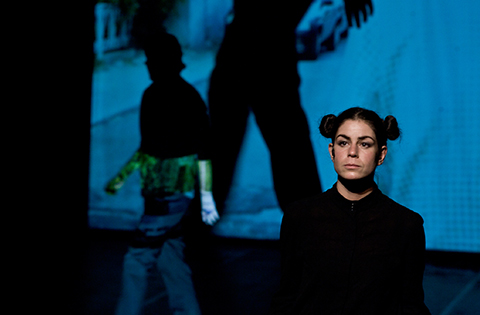 Four young actors tell the life story and philosophy of two elderly couples – Danny and Sandra, Albert and Margaret. They are more than 80 years old sharing more than fifty years of love and understanding. Their stories start at the time when they are at the end of their days, from the time when they strike a balance, when their entire lives flash before their eyes like a film-strip. At that instant everyone wants to confess something to the other… With their exquisite depth and slight self-irony the actors engage the audience in their attempts to reach their own truth for life that turns out to be different every time. This is the most recent brilliant play by Ivan Vyrypaev, the renowned Russian playwright known for the performances “Archaeology of Dreaming,” “Oxygen,” “Genesis 2,” to be staged in Bulgaria for the first time.