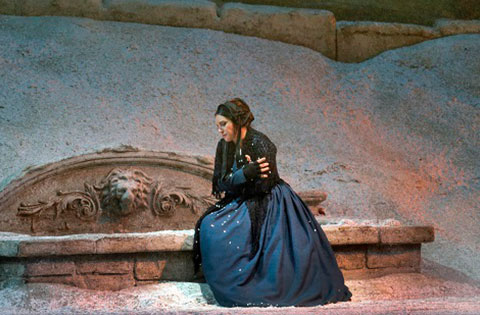 Sonya Yoncheva was giving in everything. It worked: Mimi had never seemed so real. Opera Online

Together with Varna Summer International Music Festival and with the support of America for Bulgaria Foundation.